We are a group of Conservative MP’s dedicated to the traditional values which have shaped the British way of life throughout this country’s history.

We believe in the spiritual values which have informed British institutions, her culture and her nation’s sense of identity for centuries, underpinned by the belief in a strong nation state.

We stand for the Monarchy; traditional marriage; family and community duties; proper pride in our nation’s distinctive qualities; quality of life over soulless utility; social responsibility over personal selfishness; social justice as civic duty, not state dependency; compassion for those in need; reducing government waste; lower taxation and deregulation; our ancient liberties against politically correct censorship and a commitment to our democratically elected parliament.

Our supporters include members of the parliamentary Conservative party, many of whom are listed below. Please click on their names to find out more about them. 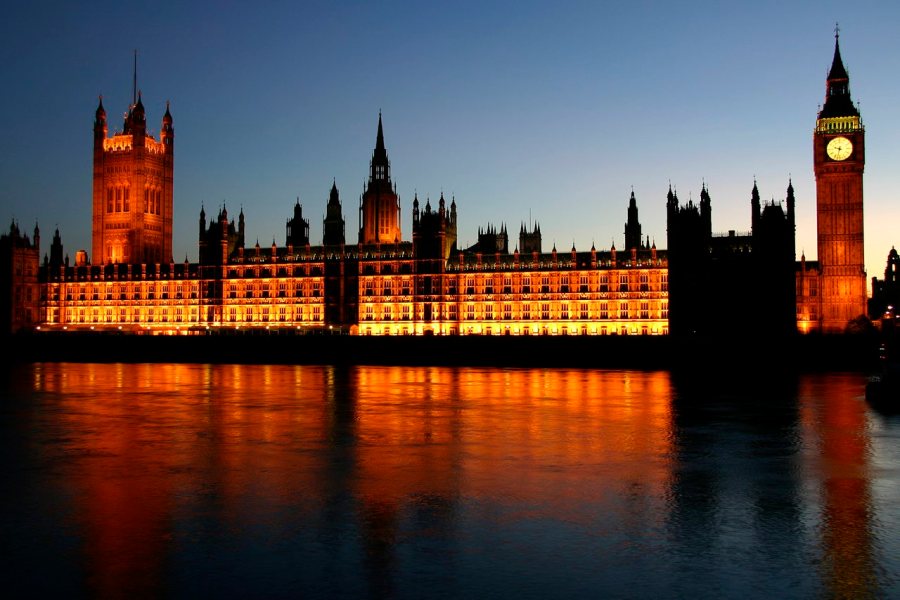